I wanted to make a review of this book independent from my October wrap-up because I have a lot of things to say about it. But first, the deets. 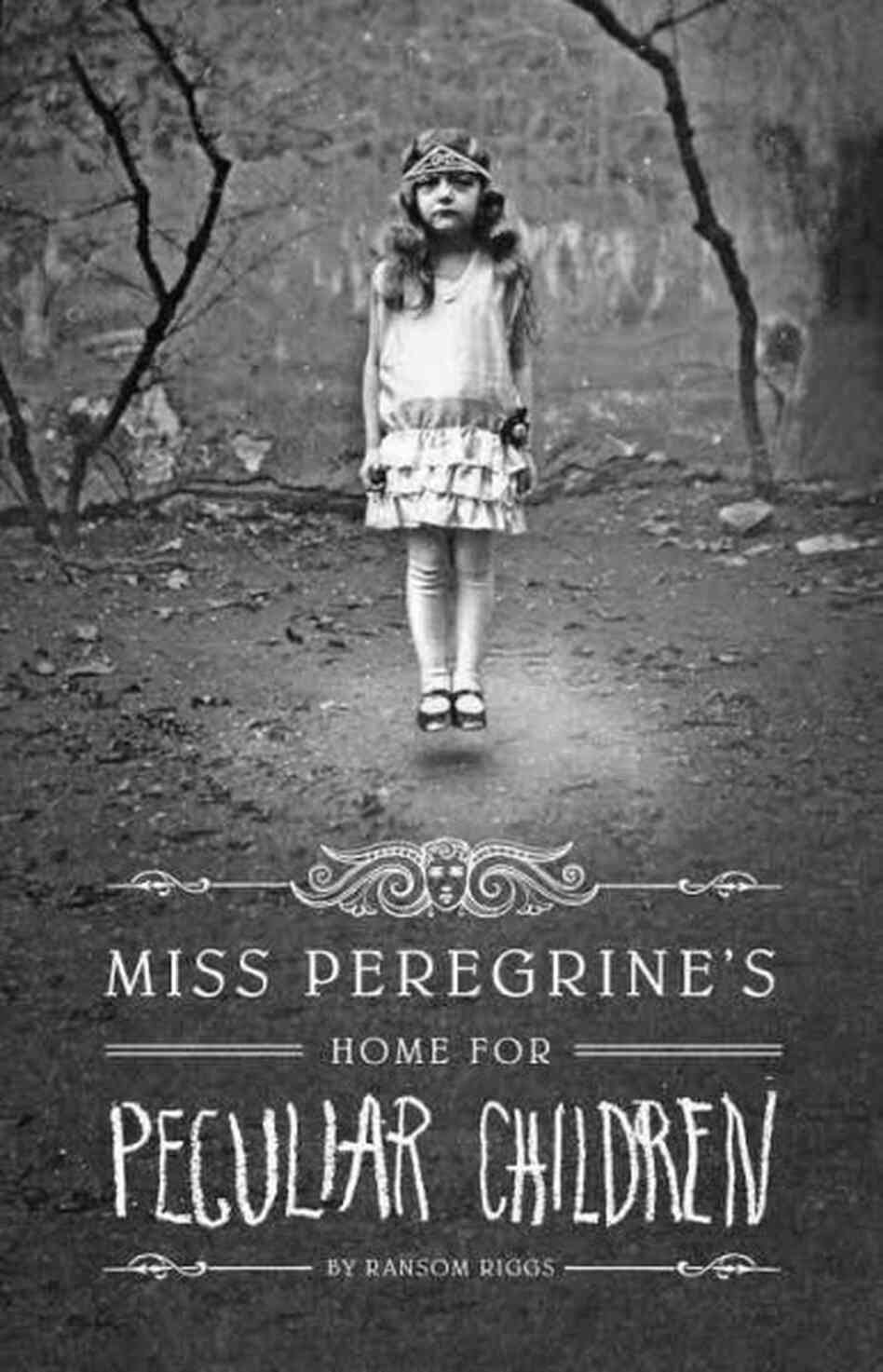 
I picked this book to be part of my October Horror reading. I was looking for something that was a little spooky with supernatural elements. I don't particularly like horror in the classic sense like ghost stories but I do like books about monsters and I love a good thriller. The premise of Miss Peregrine's caught my eye because it told the story of odd and potentially dangerous children. It seemed to fit what I was looking for for the month.

I continued reading it even though I had seen some mixed reviews on the story, may people saying that the book suffers from a bit of split personality disorder (spoilers ahead) because halfway through it switches tone completely and goes from a Gothic Mystery to a Time Traveling Fantasy. Many people found this a bit of a shock and it took them out of the story. And while I will agree that the synopsis is a bit misleading, the change made total sense to me, but maybe that's because I was prepared for it.

Jacob's been told stories from his grandfather about this wonderful and mysterious island, where he grew up, which was full of "peculiar children" and when Jacob's grandfather offers some very confusing last words to him right after he was gored to death by a crazy monster that Jacob sees, he convinces his parents to let him go visit the island where his grandfather lived as a teenager. Unfortunately the island is practically deserted and the house was destroyed by a bomb during World War II... or was it? He follows a mysterious young girl and finds that the house has existed in a time loop for the past seventy years, reliving the day before it was bombed, and keeping it protected from not only the bomb but from the crazy monsters who are up to no good. When Jacob learns the truth about the home the shift in tone and genre occur. It was as if we as the readers were understanding things differently at the same time that Jacob was. I didn't have too much of a problem with the shift and would actually say that the contrast deepened the storytelling.

Speaking of storytelling, that was probably my favorite part of this book. Ransom Riggs is a phenomenal writer. The world that he was able to build is interesting and unique and his descriptions were deep and poetic. Riggs punctuated the story with the use of old photographs of mysterious children and historic events. These pictures were so interesting and added a really unique element to the story. I also really liked the world-within-a-world concept of the time loop where you have a modern island that seems to have lost much of it's former glory and then you travel back in time to different time period where it was doing well. There was only one brief moment of explaining what they future is like and it didn't devolve into a "times sure have changed" vignette that a lot of these stories tend to do just to hit home this "fish out of water" point (I'm looking at you Sleepy Hollow).

And while I liked that the story developed around what happened during World War II, the holocaust allegory sort of made me cringe (especially calling something similar a hollowgast!!) and made everything take on an X-Men quality. Children with superpowers fighting people who are trying to kill them because they're different? YAWN! But my biggest problem was Jacob's character development. He was just so quick to believe. He went from thinking that his grandfather was making it up, to thinking that he might have been serious, to thinking he was crazy, to believing it all in the blink of an eye. Even when he is told some really surprising and extremely hard to believe information (like time travel) he's all "that makes total sense." And while as the reader, I'm freaking out he could really care less. Although my annoyance with main characters' lack of analysis when they're told something unbelievable is something I usually feel about most YA books. It's good to know I'm back to normal, I've been liking way to many main characters lately.

In general I would say that I liked the story and found it interesting. I did have many problems with it but I'm glad I read it. I just wish I had picked something a little darker for my Halloween reads.

If you've read Miss Peregrine's let me know your thoughts in the comments below and as always, HAPPY READING!