So this week we are supposed to think of the top ten bookish (non-book) things that we wish we own. So without further ado, here's my list!

I'm particularly partial to the one that looks like it is dripping blood. Imagine the looks of confusion you would get from people sitting in public while your book looks like Harry stabbed it with a basilisk fang

2.) Classic Book Covers Scarf
I love scarves and this one is so cool with all the different book covers (the pink one on the bottom right is Little Women, one of my favorite books)

3.) Map of Westeros and Essos
We all know I love maps, I've done a whole Top Ten Tuesday post with maps. They're so pretty and I want to wallpaper my house with them. The tiny little maps of Westeros and Essos that came with my Game of Thrones DVDs are not cutting it, I want something bigger and more hardcore! 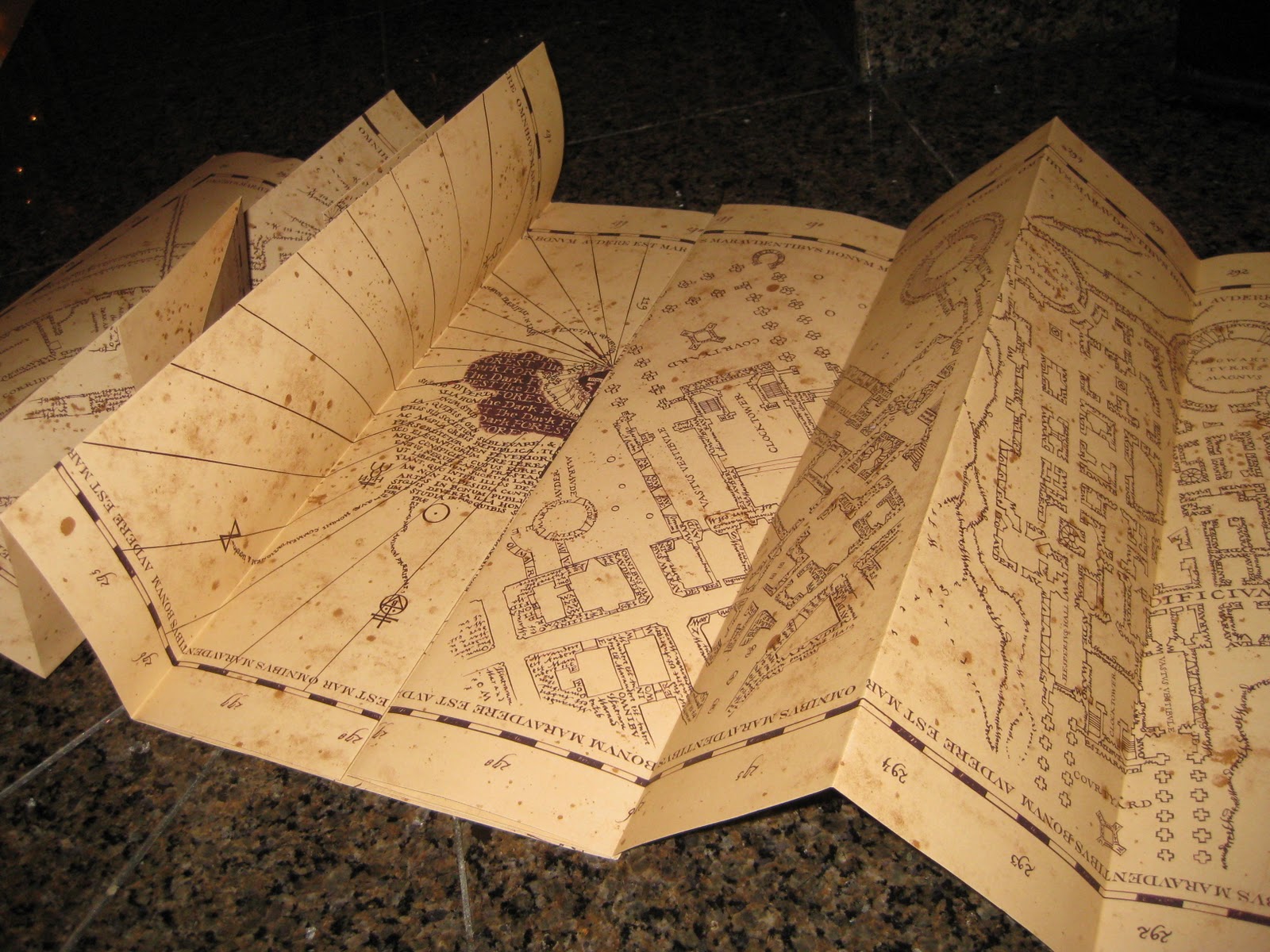 4.) The Marauders Map
While we're on the subject of maps what carophile (it's a word) and Potterhead wouldn't want a Marauders Map? I totally do. I mean it's an awesome map of Hogwarts and I can say things like "I solemnly swear I am up to no good" to it!

5.) Harry Potter Snuggie
And on the subject of Harry Potter, my best friend has a Gryffindor robe snuggie and I want one so bad! Look how fun it is. I used to be super against the snuggie, it seemed pointless but then I used one and realized they are glorious and I am not ashamed.

6.) Game of Thrones Snuggie
On the subject of snuggies, let's be real. More than anything else I want a Song of Ice and Fire snuggie. I want a House Stark snuggie because, you guessed it, Winter is Coming. Sadly if these exist I have never found one.

7.) Wonder Woman Tee
I have a collection of what I affectionately call "nerd shirts."I know it's cliche but I love a good humorous tee. No nerd shirt collection is complete without a superhero tee. As person who loves a strong female protagonist, I gotta go with Wonder Woman.

8.) Litograph Tee
While we're on the subject of tees, I have been obsessed with litographs for such a long time. I was going to buy my brother-in-law one for Christmas but I couldn't decide which one. I also want to get myself one but I can't decide. The current frontrunner is The Last Unicorn.

9.) Bookish Cell Phone Cover
Book Books are pretty gorgeous! I've seriously considered getting one but they seem a little clunky to me and I know a few people who actually take their phones out of the case to use them. BUT THEY'RE SO PRETTY!

10.)  A Kindle Fire.
So I admit, I just got into ebooks. I prefer traditional paperbooks but for trips and commuting it is so much easier to use the kindle. I have the kindle app on my phone but it takes up so much memory on the phone. So I've entered the 21st Century and decided, I want a Kindle.

What is on your bookish wishlist? Do you want any of these items? Leave me a comment. Thanks for stopping by and HAPPY READING!
Posted by My Thoughts.... Literally! at 10:08 AM