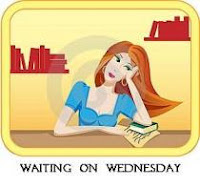 I saw the ladies of Read. Sleep. Repeat do this last week and I thought what a brilliant idea! Today is my first day at BEA for the Blogger Con. If you see this and you are also at BEA come say hello. Here's how to recognize me. Tomorrow starts all the crazy festivities with autographing, galley drops, and panel discussions. It's all a little overwhelming but exciting at the same time. There are so many places to be and sadly I can't be in more than one place at one, so a girl's gotta prioritize. So here are my top 5 must haves from BEA 14

Synopsis: Wealthy Richard Walker has just died, leaving behind his country house full of rooms packed with the detritus of a lifetime. His estranged family—bitter ex-wife Caroline, troubled teenage son Trenton, and unforgiving daughter Minna—have arrived for their inheritance.

But the Walkers are not alone. Prim Alice and the cynical Sandra, long dead former residents bound to the house, linger within its claustrophobic walls. Jostling for space, memory, and supremacy, they observe the family, trading barbs and reminiscences about their past lives. Though their voices cannot be heard, Alice and Sandra speak through the house itself—in the hiss of the radiator, a creak in the stairs, the dimming of a light bulb.

The living and dead are each haunted by painful truths that will soon surface with explosive force. When a new ghost appears, and Trenton begins to communicate with her, the spirit and human worlds collide—with cataclysmic results.

Elegantly constructed and brilliantly paced, Rooms is an enticing and imaginative ghost story and a searing family drama that is as haunting as it is resonant 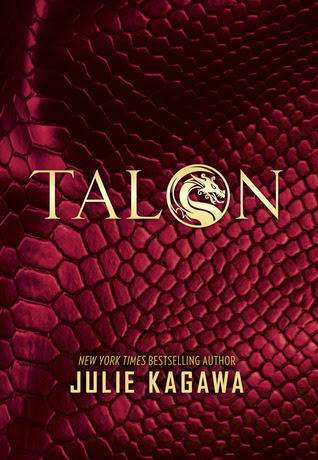 Synopsis: Long ago, dragons were hunted to near extinction by the Order of St. George, a legendary society of dragon slayers. Hiding in human form and growing their numbers in secret, the dragons of Talon have become strong and cunning, and they're positioned to take over the world with humans none the wiser.

Ember and Dante Hill are the only sister and brother known to dragonkind. Trained to infiltrate society, Ember wants to live the teen experience and enjoy a summer of freedom before taking her destined place in Talon. But destiny is a matter of perspective, and a rogue dragon will soon challenge everything Ember has been taught. As Ember struggles to accept her future, she and her brother are hunted by the Order of St. George.

Soldier Garret Xavier Sebastian has a mission to seek and destroy all dragons, and Talon's newest recruits in particular. But he cannot kill unless he is certain he has found his prey: and nothing is certain about Ember Hill. Faced with Ember's bravery, confidence and all-too-human desires, Garret begins to question everything that the Order has ingrained in him: and what he might be willing to give up to find the truth about dragons 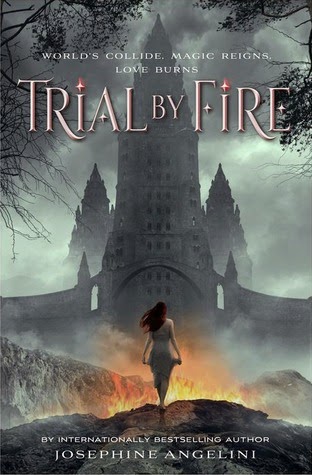 This world is trying to kill Lily Proctor. Her life-threatening allergies keep her from enjoying many of the experiences that other teenagers take for granted...which is why she is determined to enjoy her first (and perhaps only) high-school party. But Lily's life never goes according to plan, and after a humiliating incident in front of half her graduating class Lily wishes she could just disappear.

Suddenly Lily is in a different Salem - one overrun with horrifying creatures and ruled by powerful women called Crucibles. Strongest and cruellest of all the Crucibles is Lillian . . . Lily's identical other self in this alternate universe. This new version of her world is terrifyingly sensual, and Lily is soon overwhelmed by new experiences.

Lily realizes that what makes her weak at home is exactly what makes her extraordinary in New Salem. It also puts her life in danger. Thrown into a world she doesn't understand, Lily is torn between responsibilities she can't hope to shoulder alone, and a love she never expected. 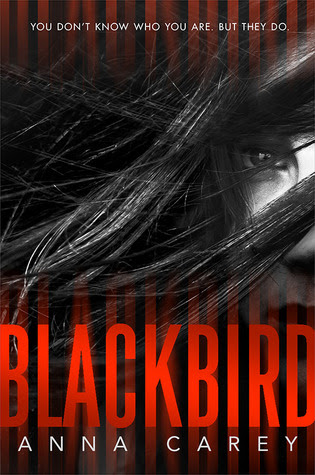 Synopsis: "Jackaby sighed and drew to a stop as we reached the corner of another cobbled street. He turned and looked at me with pursed lips. Let s see, he said at last. I observed you were recently from the Ukraine. A young domovyk has nestled in the brim of your hat. More recently, you seem to have picked up a Klabautermann, a kind of German kobold attracted to minerals. Most fairy creatures can t touch the stuff. That s probably why your poor domovyk nestled in so deep. "Newly arrived in New Fiddleham, New England, 1892, and in need of a job, Abigail Rook meets R. F. Jackaby, an investigator of the unexplained with a keen eye for the extraordinary--including the ability to see supernatural beings. Abigail has a gift for noticing ordinary but important details, which makes her perfect for the position of Jackaby s assistant. On her first day, Abigail finds herself in the midst of a thrilling case: A serial killer is on the loose. The police are convinced it s an ordinary villain, but Jackaby is certain it s a nonhuman creature, whose existence the police--with the exception of a handsome young detective named Charlie Cane--deny.Doctor Who meets Sherlock in William Ritter s debut novel, which features a detective of the paranormal as seen through the eyes of his adventurous and intelligent assistant in a tale brimming with cheeky humor and a dose of the macabre."

Why I'm Waiting: It's a young adult Historical Mystery involving the paranormal. That's everything I love in one place!

What are your most anticipated books to pick up at BEA? Are you waiting on any of these books? BEA brings the term waiting to a whole new level. Now I will be waiting in line for these books. If you're in line too I look forward to meeting you! HAPPY READING!
Posted by My Thoughts.... Literally! at 10:00 AM