Book Review: No One Else Can Have You by Kathleen Hale


I am really glad I took the time to read No One Else Can Have You and experience it for myself. There has been a lot of mixed reviews about this book. It does not seem to have a broad based appeal that will attract the casual fan. It seems to appeal to a very particular person. I would like to introduce you to that person. *Waves and smiles*

No One Else Can Have You is for people who enjoy murder mysteries. It seems obvious I know, because that is what this book is, but honestly not everyone enjoys books about murders, they're not for the faint of heart. It starts out with a gruesome description of a grisly murder that rocked the small town of Friendship, Wisconsin. Throughout the book the main character Kippy, the murdered girl's best friend, disbelieves the inept sheriff's assessment of who the murderer is and decides to go on her own hunt for the killer. And while I do feel like I would have liked there to be more searching for clues and investigating suspects, it was actually kind of refreshing that Kippy was not an amazing detective. If you are going to randomly decide to be an amateur sleuth you shouldn't miraculously know how to solve crimes. But my favorite thing about this mystery is that it was solvable with subtle clues throughout but the actual killer wasn't revealed till almost the end of the book. Throughout most of the book there were so many suspicious and likely suspects that I could only narrow it down to a few possibilities. 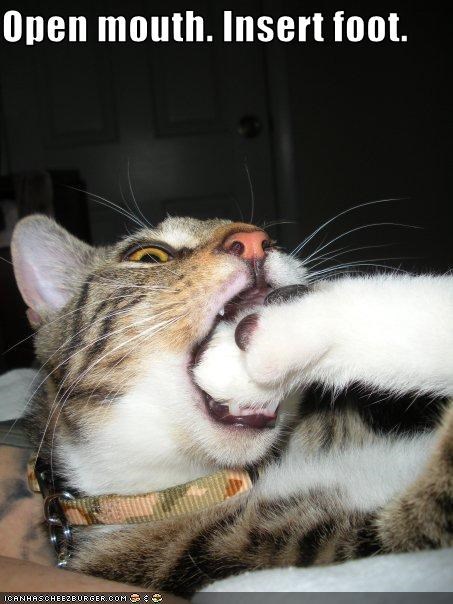 No One Else Can Have You is also for people who like quirky narrators. Kippy is a very particular type of quirky though. Again, not for the faint of heart. You have to have a very wry and perverse sense of humor. She is awkward and inappropriate. She says and does things without even thinking which results in "open mouth, insert foot" situations. I found her completely hilarious because I've been there. I had the impression throughout the book that if I lived in this town I would probably be friends with Kippy and Ruth (who is the queen of the backhanded compliment). But the town was full of weird and quirky characters. From the local sheriff who is not very good at his job, to Kippy's Dad who has all kinds of weird nicknames for his daughter, to Kippy's other best friend who wears nothing but track suits and plays video games all day but acts as her babysitter, to a group of overly religious popular girls who refuse to use the lord's name in vain and instead say "Oh My Ga." The town was a nonstop parade of weirdos and made Kippy's inability to decide who the murder is completely justified.

I expected these two aspects of the story but what I did not expect was a totally sweet story about grief and friendship. Kippy is not dealing with her friend's death very well. It brings up old wounds that were never really healed from a previous death she had to deal with years ago. Throughout the book she has to come to terms with these losses and has to find someone that will not only understand her pain but can help her to grieve. She inherits Ruth's diary from her mother and while reading it begins to doubt what the girl who she thought was her best friend in the world thought about her. She has to realize who her real friends are and that everything is not always what it seems on the surface. There was even a bit of an unlikely romance that occurred throughout the book and was thoroughly enjoyable. I was surprised but this aspect of the book that made me feel things that I never expected in a murder mystery.

But among all the great things about the book there were also some things that could have been done a little better. I did think there were some weird plot details that seemed like just convenient ways to get the characters to a different part of the story. It felt like Kippy just seemed to be in the right place at the right time. And while I liked that Kippy wasn't a brilliant detective, there were also some suspects and clues that seemed to be investigated and then given up without much explanation as to why. As a person who reads and enjoys mysteries I knew these were red herrings but I would have liked Kippy to explain why she stopped investigating them or at least had a bigger light bulb moment. It seemed to be that throughout most of the book the general idea was I have no idea so there was a slow development in understanding rather than a big reveal. That being said I would have liked to see a little more explanation of the murderer's motive. The way that Kippy solved the crime was exactly the way that I had solved it but when it came to confronting them and we had the always enjoyable murderer's rant about how and why the victim deserved to die it seemed like the details were a little fuzzy. But honestly I'm just being nitpicky about details about mystery-solving because that's what I always do.

Check this book out if you are a fan of mysteries and or have a dry sense of humor. But be warned, it is not for everyone and that's okay.
Posted by My Thoughts.... Literally! at 11:18 AM