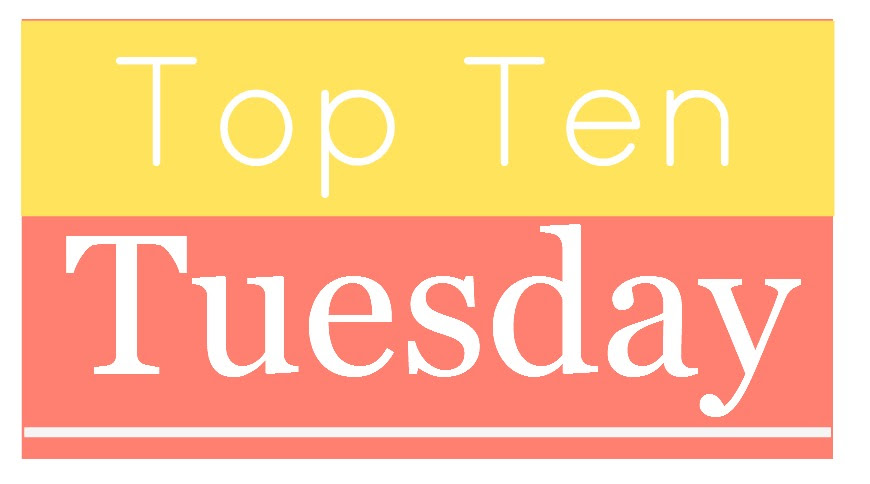 Kickass Take Charge Ladies
Some of my favorite heroines are of course the tough badass ladies who will knock anyone on their ass. They are the kind of women who are ready to battle anyone and everyone to protect those that they love and the ideals that they stand for. How can you not love these kinds of ladies!

1.) Vin in The Mistborn Trilogy by Brandon Sanderson
How freaking amazing is Vin in this series? She starts out as an criminal orphan living in the streets and becomes well, I can't tell you but it's legendary. But what I can mention is how freaking amazing she is at Alomancy and defeating basically anyone who she goes up against.

2.) Celaena Sardothian in the Throne of Glass series by Sarah J. Maas
What is there not to love about Celaena? She's the worlds best assassin and is a teenage girl who loves chocolate, books, and pretty dresses. She's basically my hero! She can kick some serious butt and it's amazing to watch her do it.

3.) Paige Mahoney in The Bone Season by Samantha Shannon
Paige is tough but she's also smart. I'm putting her down here because my favorite things about Paige is that she is more concerned about others and will do what's best for them. But also because she's an insanely good strategist! She's had some brilliant plans so far in this series. 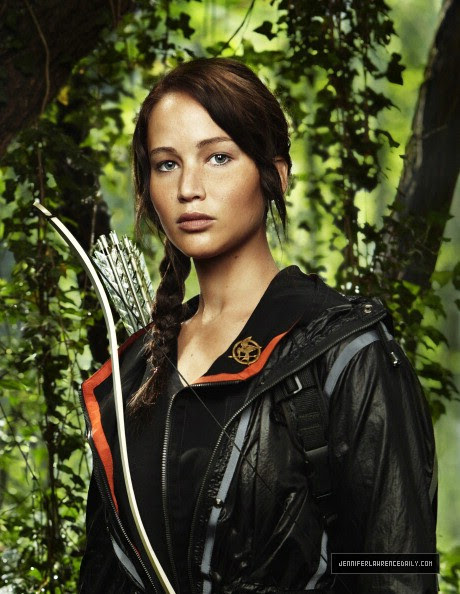 4.) Katniss Everdeen in The Hunger Games by Suzanne Collins
I almost didn't include Katniss. She seemed too cliche. But seriously, how could I not. She is an amazing heroine with some pretty great hunting skills. But honestly she is on this list because of what she fights for. Katniss would risk everything for those she loves and that's pretty great!

5.) Adelina Amouteru in The Young Elites by Marie Lu
Adelina is probably the darkest and most troubled character on this list but it doesn't mean she's not a heroine. She is tough and take-charge in the face of adversity. She's pretty kickass with this amazing power but is she's also really sympathetic.

Smart But Demure, Ladies Who Still Rock Without Fighting
But more than the tough and battle-ready ladies, I love a smart woman who uses her brain to fight her battles. Or doesn't fight any battles at all. There are some truly amazing heroines who do more just by being strong in the face of adversity.

6.) Veronica Mars in the Veronica Mars series by Rob Thomas and Jennifer Graham
Alright so Veronica is far from demure. She's a little sassmouth but she's terrible at fighting. That's not why she makes the list.She makes it because she is smart and resourceful. She is without a doubt an amazing detective and she has brought down some amazing villains with her quick wit and mystery skills.

7.) Sansa Stark in A Song of Ice and Fire series by George R.R. Martin
I will seriously defend Sansa against any and all haters. She's had some amazing character development and has more strength in the face adversity than basically anyone in this series. She knows what to do to stay alive and she'll do whatever it takes. If you tell me she's not a heroine I will go off on you and you will not like it! 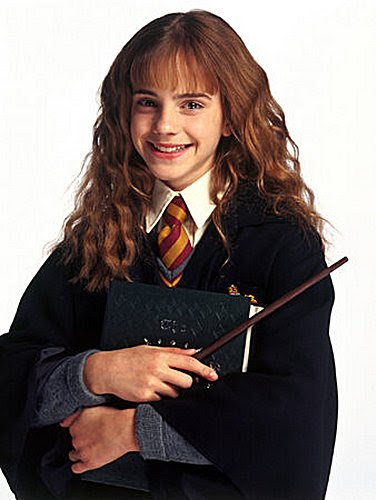 8.) Hermione Granger in the Harry Potter series by J.K. Rowling
She's not the protagonist of this series but where would anyone be without dearest Hermione? Not defeating Voldemort, that's for sure. I think bookish know-it-alls everywhere found a kindred spirit in Hermione. She's tough, tenacious, and a real problem-solver.

9.) Jo March in Little Women by Louisa May Alcott
I won't shut up about Little Women, It's my favorite ever. Seriously though who doesn't love Jo March. When we first meet her she is a brash tomboy who quickly works her way into our hearts and never ever leaves! She's smart and tough but is still a lady making her way in a time it wasn't really acceptable for ladies to be that way.

10.) Eleanor in Eleanor & Park by Rainbow Rowell
Like many of the other ladies on this list Eleanor has to face some serious adversity. And like all the other amazing ladies she handles it with stoic grace and an inner strength that one wouldn't expect. I seriously loved this book and a lot of it had to do with how fantastic a protagonist Eleanor is.

What about you? Who are your favorite heroines? Do you love any of the ones I mentioned? Leave me a comment with your thoughts. Thanks for stopping by and HAPPY READING!
Posted by My Thoughts.... Literally! at 8:30 AM