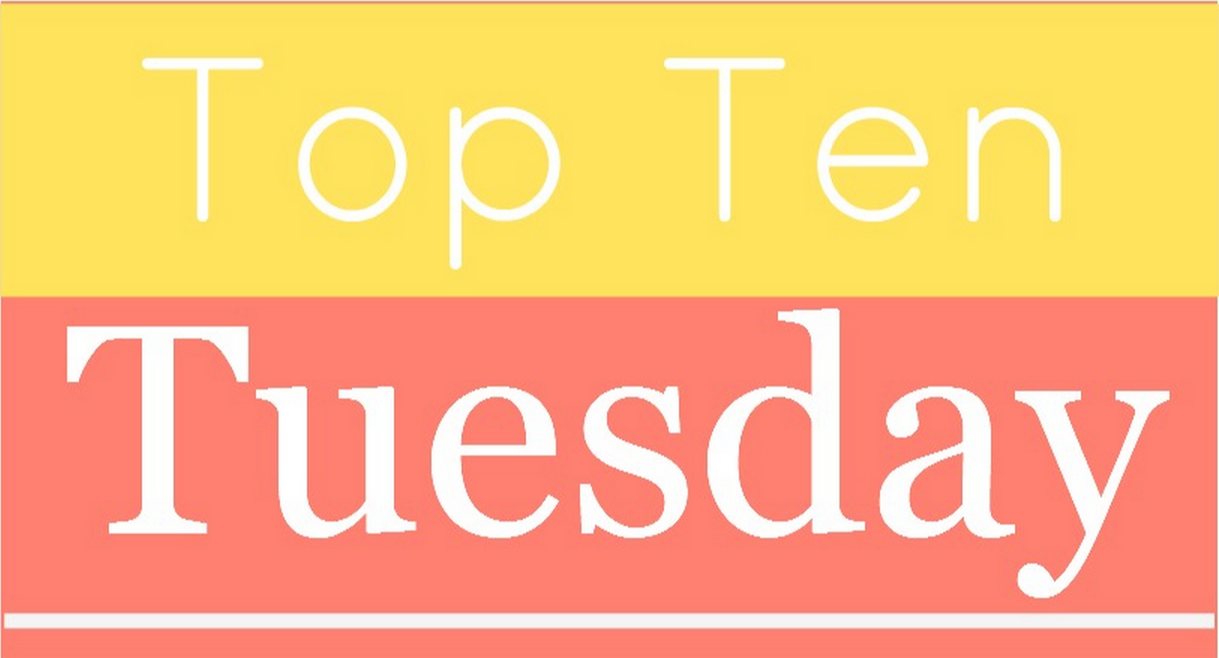 This was a hard prompt. Then I got an idea. I know most bookish people have to read the book before seeing the movie. I'm not like that at all. There has been so many times I watched the movie first and I usually like it better that way. They always change or take out stuff so I tend to appreciate both the book and movie if I read the book afterwards. So here is a list of recent and upcoming movies I want to see despite not having read the books.

1.) If I Stay be Gayle Forman - Add to Goodreads
I talk all the time about how I don't want to read this book because I don't like sad books. I do however like sad movies. I know this has been out for awhile but I have not yet watched it but I need to.

2.) Outlander by Diana Gabaldon - Add to Goodreads
I know I would like this series. It has everything I love in my books and more. But there are so many books at this point and I just don't have the time for them all. But the TV show is another story.

3.) Jonathan Strange and Mr. Norrell by Susanna Clarke - Add to Goodreads
Again, I would love this book. It has even been on my TBR for a really long time but I haven't gotten around to reading it. But there is now a BBC miniseries and I am very interested in watching it.

6.) Paper Towns by John Green - Add to Goodreads
Another book I talk about how I probably won't read. But I am interested in watching the movie. I'm not sure if I will enjoy it because I'm sure I'll have the same issues as with the book but I'll give it a try.

7.) Me and Earl and the Dying Girl by Jesse Andrews - Add to Goodreads
I've heard really good things about both this book and this movie. The author is originally from Pittsburgh, which is cool, and I think the movie was filmed here too. But it does look like a good and interesting story too.

6.) Dark Places by Gillian Flynn - Add to Goodreads
I waited to watch Gone Girl until after I read the book and I still haven't seen the movie. I really need to do that. Anyway, I'm not going to do that for this movie. I saw a trailer and it looks fantastic. If I have the chance I'll read the book too.

7.) The Duff by Kody Keplinger - Add to Goodreads
I really should read this book. I own it even, my Secret Sister got it for me. But for some reason I keep putting it off. But I don't feel too bad about wanting to watch the movie first because I hear the book is so different it's almost not even the same story.

8.) Wild by Cheryl Strayed - Add to Goodreads
I like memoirs and non-fiction but for some reason, this book never really appealed to me. But the movie looks really good. I'm a big fan of Reese Witherspoon so I'm interested in checking out th movie. I hear good things.

9.) Me Before You by Jojo Moyes - Add to Goodreads
They are starting to film this movie now I think and it stars Emilia Clarke from Game of Thrones who I love. It'll be interesting to see her in a non-action role. But I will probably not read the book because I handle romances better in the movie format.

10.) Far From the Madding Crowd by Thomas Hardy - Add to Goodreads
I love a good period piece. I saw the trailer for this and knowing very little about the book it seems like something I would love. And while I would be interested in reading the book, I may just watch the movie and call it a day.

And a few movies I have already seen despite not having read the book and not planning to.
11.) The Notebook by Nicholas Sparks

12.) Orange is the New Black by Piper Kerman

13.) Water for Elephants by Sara Gruen

What about you? What hyped books have you not read? Have you read any of these? Should I read them before or after I watch the movie?
Posted by My Thoughts.... Literally! at 9:30 AM