Hi Everyone, Happy Easter for my Christian friends! I'm so excited to be a part of the Tsar's Guard Parade, a blogger event to spread the word about The Crown's Game by Evelyn Skye, a debut coming out on May 17th. I have been following The Crown's Game for over a year because it's a total "me book." High fantasy set in Tsarist Russia? Obviously I need it. So I of course joined The Tsar's Guard when I first heard about it. I've been so excited about learning about the book in the course of the last few months and I have been following the character profiles on Evelyn's website. So when I was thinking about what to do for the Tsar's Guard Parade I thought of Ludmila, who owns a bakery shaped like a pumpkin and loved eating caramel right out of the pan. I love to bake so I made a recipe inspired by Ludmila. May I present... 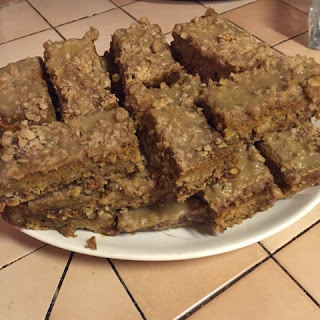 Preheat the oven to 350 degrees F. 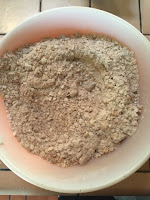 Melt 3/4 cup butter, let it cool, and pour into the mixing bowl with the dry ingredients. Stir until a soft dough forms. It should be just slightly crumbly. If the dough feels wet and heavy, add a little more flour. 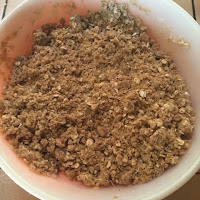 Line the bottom and sides of a 9x13 inch baking dish with aluminum foil. Press 3/4 of the dough into the dish. Reserve the remaining 1/4 to use for topping. Bake for about 10 minutes or until the top is barely golden brown. 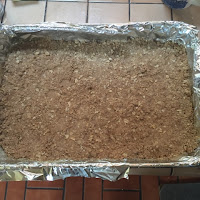 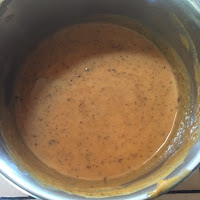 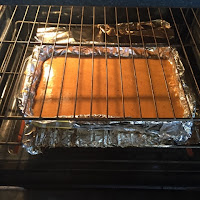 For the caramel sauce, melt 4 tablespoons butter, 1/3 cup brown sugar and 1/3 cup cream together in a small saucepan. Set the temperature on medium heat and stir constantly until the caramel is smooth and barely bubbling. Pour over the bars. 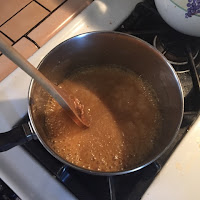 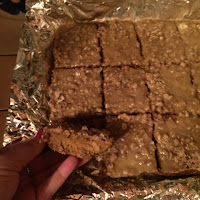 It's a long process to bake them but it isn't a very hard recipe. They look absolutely delicious. I haven't been able to try them yet though, they're dessert for after dinner tonight. I know my family probably thinks I'm crazy making a pumpkin dessert at Easter but I think once they taste them they will appreciate it. I mean pumpkin is delicious year round. I think Ludmila would agree. 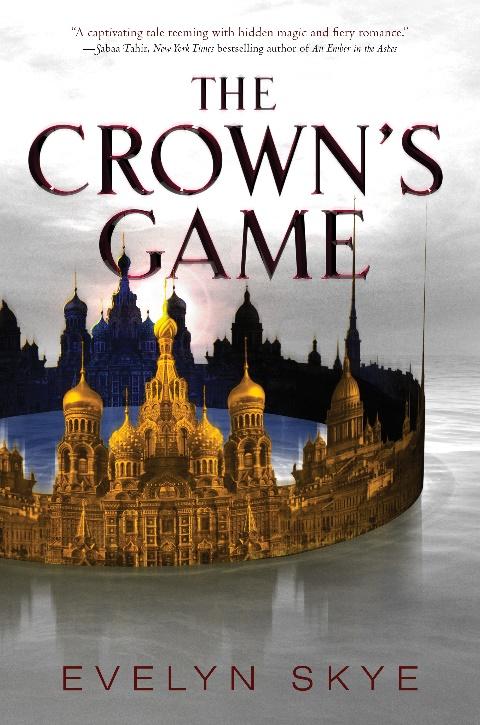 Title: THE CROWN’S GAME
Author: Evelyn Skye
Release Date: May 17th, 2016
Pages: 416
Publisher: Balzer+Bray
Formats: Hardcover, eBook
Find it: Goodreads | Amazon | Barnes & Noble | iBooks
Vika Andreyeva can summon the snow and turn ash into gold. Nikolai Karimov can see through walls and conjure bridges out of thin air. They are enchanters—the only two in Russia—and with the Ottoman Empire and the Kazakhs threatening, the Tsar needs a powerful enchanter by his side.And so he initiates the Crown’s Game, an ancient duel of magical skill—the greatest test an enchanter will ever know. The victor becomes the Imperial Enchanter and the Tsar’s most respected adviser. The defeated is sentenced to death.Raised on tiny Ovchinin Island her whole life, Vika is eager for the chance to show off her talent in the grand capital of Saint Petersburg. But can she kill another enchanter—even when his magic calls to her like nothing else ever has?For Nikolai, an orphan, the Crown’s Game is the chance of a lifetime. But his deadly opponent is a force to be reckoned with—beautiful, whip smart, imaginative—and he can’t stop thinking about her.And when Pasha, Nikolai’s best friend and heir to the throne, also starts to fall for the mysterious enchantress, Nikolai must defeat the girl they both love . . . or be killed himself.As long-buried secrets emerge, threatening the future of the empire, it becomes dangerously clear . . . the Crown’s Game is not one to lose.

Evelyn Skye was once offered a job by the C.I.A., she not-so-secretly wishes she was on "So You Think You Can Dance," and if you challenge her to a pizza-eating contest, she guarantees she will win. When she isn't writing, Evelyn can be found chasing her daughter on the playground or sitting on the couch, immersed in a good book and eating way too many cookies. THE CROWN'S GAME is her first novel. Evelyn can be found online at www.evelynskye.com and on Twitter @EvelynSkyeYA.

1 winner will receive an ARC of THE CROWN’S GAME.  International.
a Rafflecopter giveaway

Thanks for having me on The Tsar's Guard Parade. I had such fun working on this recipe and I hope if you like pumpkin and baking that you give it a try. And of course I hope you will all join me in reading The Crown's Game when it comes out in May. HAPPY READING!!
Posted by My Thoughts.... Literally! at 7:30 AM