We hear a lot about Second Book Syndrome in the book review community. You know the idea, sequels that don't live up to the excitement and energy of the first book in the series. They're the sad unappreciated middle child of the trilogy, not as new and exciting as the first book and not as perfect and complete as the last book. Maybe because I have a special place in my heart for middle children (because I am one) but I don't often feel the disappointment in middle books that a lot of people feel. What I do often have problems with when it comes to a trilogy is a subpar first book.

This is probably the most frustrating for me. I understand that the purpose of a first book, especially if you have plans to write more, is to set the stage for more exciting things to happen in later books. But so many times there really seems to be nothing of value that happens in the first book. Maybe it's all travel montages (which I hate) or training sequences (which I hate) or just world-building. Seriously do something of consequences.


Example
Cinder by Marissa Meyer: While I really enjoyed this book I wanted so much more in terms of plot development and action. It was just a lot of setup for things that aren't going to happen until later and was guilty of a lot the symptoms mentioned below.

2.) Too Much World Building

I get it you want to set the scene and introduce us to this new and exciting world you have created that we are going to inhabit for three or more books. That being said world building can get incredibly overwhelming, especially if you are telling rather than showing. Introduce us to the world and characters while you advance the plot not in spite of it.


Example
A Great and Terrible Beauty by Libba Bray: So much set up of this world and there was a lot of missed opportunities for action and plot development. 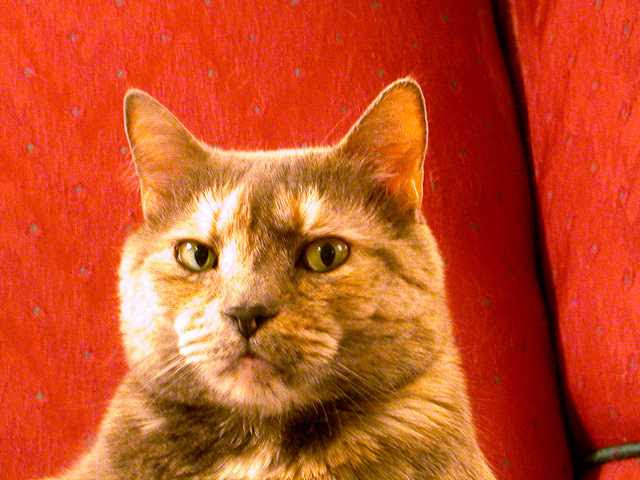 Again I get it you don't want to play all your cards immediately, you want to have some tricks up your sleeve for big reveals later in the series. But when you are intentionally not telling information that is either obvious, not that big a deal, or important to plot points in the current book and you are keeping them private you are really just being a tease, and no one likes a tease


Example
Percy Jackson and the Lightning Thief by Rick Riordan: seriously you could have told me the prophesy SO MUCH EARLIER!

I realize that I'm sounding like a contrary here who isn't pleased with anything but it is equally frustrating when they give you way too much information. This will often make the plot very confusing and overwhelming not to mention when the next book comes along you feel like they couldn't possibly take the story anywhere else and when they do it feels like a completely different story.


Example
The Burning Sky by Sherry Thomas: I cannot imagine where they are going to take the next two books, so much happened in this first book. I mean I know what will happen as the conclusion of the third book because that has already been communicated but everything in between is very unclear!

This is rare but extremely frustrating. If I spent the entire time being told that at the end there was going to be a big conclusion where a certain thing or decision is going to happen and then when that time arrives the decision is to delay your decision then I will hate you! You just wasted my time!


Example
Beautiful Creatures by Kami Garcia and Margaret Stohl: that ending is the most frustrating ending I have ever read. A decision not to decide is not a decision! This fact has made me incredibly reluctant to continue with the series.

6.) Cliffhangers
So I'm realizing that cliffhangers are a catch-22. They do encourage a person to read the next book in a series but it is also incredibly frustrating. A lot of times what I see happening is there is a resolution and then the characters are left with a lot of uncertainty. Have you ever read a book where it ended on a cliffhanger or character uncertainty and then there wasn't another book? This used to happen to me all the time and it's the worst!

Shadow and Bone by Leigh Bardugo : There's a resolution and an ultimate showdown and then we are left hanging as to what happens to our characters.

The Help by Kathryn Stockett: This is the book where I first developed my hatred for what seems to be happening in literature with the no resolution resolution.

I realize that writing books is difficult and it is a fine art being able to balance everything into a satisfying and interesting stories for you and the reader. But in general I wish that more books in a trilogy or series have a defined beginning, middle, and end that will allow it to be enjoyed on its own not just as part of a larger series. This is why I usually marathon a series when it is complete rather than starting it in the beginning.

I really like the way Victoria Schwab explained her process of writing The Archived and its sequel The Unbound where she said she treated each book like its own story but in the back of her mind she knows where to take future books if she is given the opportunity to right more. http://veschwab.tumblr.com/post/75478711856/i-read-the-unbound-and-loved-it-but-have-a-question

And while I have not yet read The Archived (too many books, too little time) I do think there are some books that are not guilty of this problem on the whole. 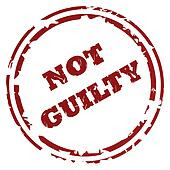 The Luxe by Anna Godbersen : This book has a defined ending and does a great job of building and compelling world without sacrificing plot details.

Divergent by Veronica Roth : Okay so the ending was a bit of a cliffhanger but this book had serious page-turning action and plot development with amazing world-building so I'll let it slide

The Hunger Games by Suzanne Collins: This book could be a standalone companion to the two later books. It sets everything up but has a distinct ending.

The Magicians by Lev Grossman: So the ending left a lot hanging but honestly if there weren't more books in this series I would have been completely fine, I probably would have assumed it had a relatively happy ending. But on the whole it had the right amount of world-building and plot development without being too secretive.

What are your thoughts on first books in a trilogy and series? Do you feel the same way as me or do you disagree. Leave me a comment with your thoughts and LET'S DISCUSS!
Posted by My Thoughts.... Literally! at 3:00 PM