Happy Book Birthday to Tsarina! I was so fortunate to have an eARC of this book via Netgalley due mostly to my addiction to Twitter. So remember folks, it pays off to follow your favorite authors and spend a lot of time staring at your Twitter feed. This book is one of my most highly anticipated books of 2014. It combines lots of my favorite things: historical fiction, fantasy, Russia, the Bolshevik Revolution. The list goes on and on.

The book is categorized as a  historical fantasy but it felt much more like the former. The fantasy elements didn't come in much until the end of the books. And despite the fact that it was of major importance to the plot it felt like a minor part of the story. I would have liked to see a little more fantasy. It felt like much more of an adventure story than anything else. While there was a lot of travel montages, which I usually hate, in Tsarina it seemed to work. Maybe it was because I have always wanted to travel to the places they were going or maybe it was because  it seemed to fit the plot. The plot and pacing of this book was pretty great. It slowly builds to a crescendo that results in an epic conclusion full of plot twists and action. I was slightly annoyed at the completely wide open ending of a book I was sure was going to be a standalone. I'm trying to do a standalone challenge people, stop leaving doors open for sequels! GOSH! 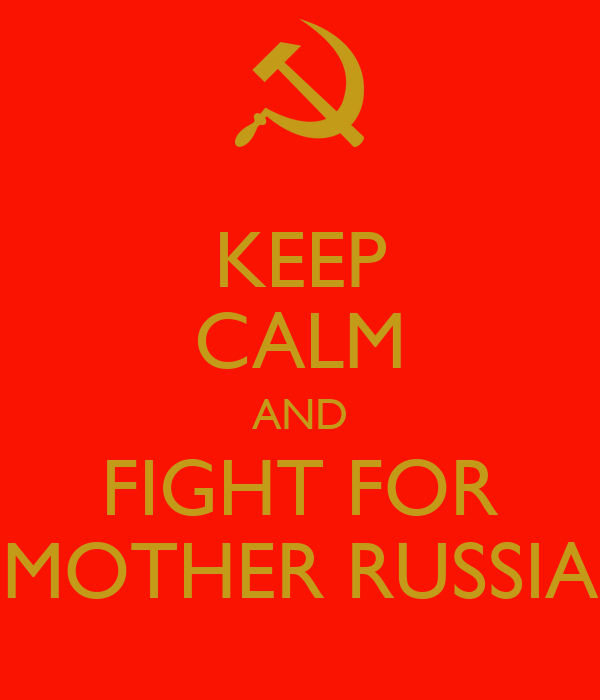 What I loved about the book is I'm not sure if I want to cheer for the Romanovs or the Bolsheviks. My feelings on alternate history make it hard to want something different to happen. But it's also because that's the story that was written. This is a very turbulent time in Russian history and many of the Russian people weren't sure who to support. The book is very well researched and the author paints the picture of turmoil and indecision. As the story develops the main character Natalya gets a true taste of her beloved Russia. As a royal she's been very sheltered to what's going on outside that palace and the struggle many people are faced with, and she doesn't always like what she sees. The book explores this idea about right and wrong, power and privilege, and what is best for the people. It's a book not just about Natalya succeeding, it's about Russia succeeding. It's hard to pinpoint a clear villain of this story. Everyone is wants the power and to control Russia and everyone thinks they know what is best for the people. There is a lot of gray and uncertainty which causes the story to feel  much more deep and compelling.


In addition to a compelling plot with a deeper meaning, the book also has some fantastic characters. Natalya is spunky and determined to save her country and the boy she loves. She's a great protagonist and has an amazing character arc throughout the story. I also liked her best friend Emilia who initially seems vapid and self-centered but is incredibly smart and resourceful. She gets Natalya out of many a jam. I also liked Leo the Red who has kidnapped them and is using them to get what he wants. He is surly and gruff but he has strong convictions and cares about helping others. It makes him a really interesting character. There are also some interesting mystics who added some dramatic irony to the book, as the power of the Constellation egg is tied to their power as well as the power of the Romanovs. The book was full of characters that walked the fine line between good and evil and made me wonder if they were doing the right thing or not, which, as you know, I love.

I recommend this book to anyone who is a fan of modern Russian history, fans of historical fiction, and people who like adventure stories. I heard this book compared to A Great and Terrible Beauty, which is a book I really enjoyed. For me however, I found more comparisons to Shadow and Bone and the Grisha trilogy. If you are a fan of that series then check out Tsarina by J. Nelle Patrick


If you've read Tsarina leave me a comment with your thoughts. If you haven't read it, then check it out and of course... HAPPY READING!